School Shootings, why have they kept going?

How can we expect schools to be safe since they are all ‘gun free zones’? Criminals carrying guns into school zone seem to enjoy the fact that school zones are gun free. Wouldnt armed retired military or retired LEOs be perfect for hardening schools?
Open Carry Magazine
Owner at Opencarrymagazine.comJust now

We, or, they, don’t expect the school to be safe. They expect a bunch of children to die, and they’re ready with a press release blaming gun owners – people who were not there, had nothing to do with it (in a way)

No, we do not need military patrolling our schools. This is not a military issue, and armed guards for the kids sounds like a great idea until you compare the pictures below…. 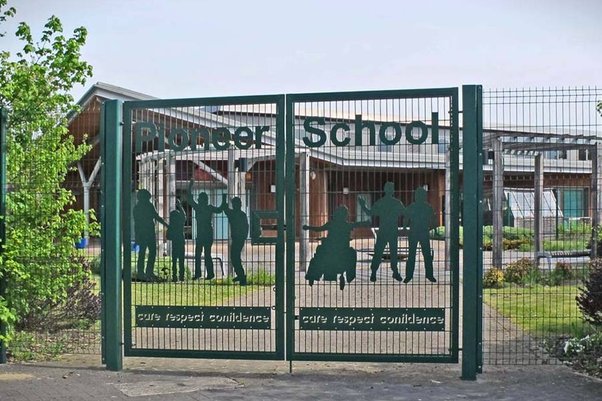 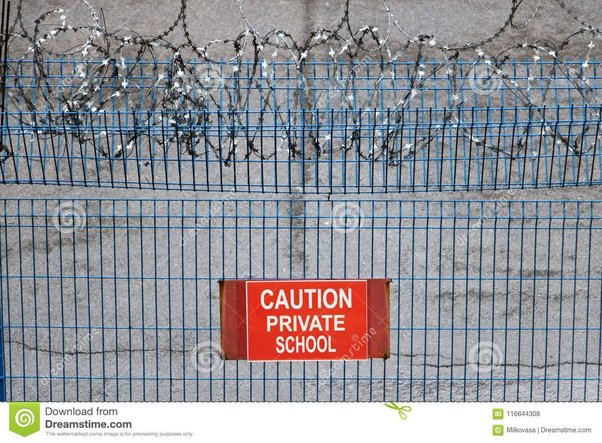 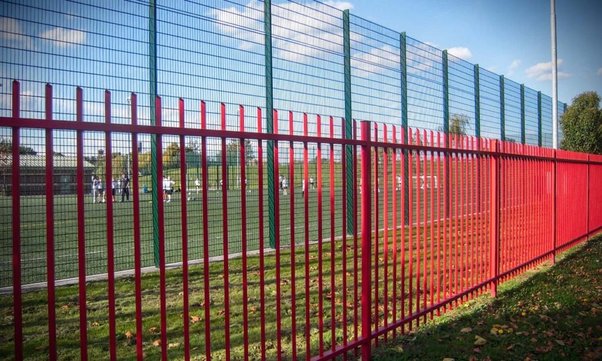 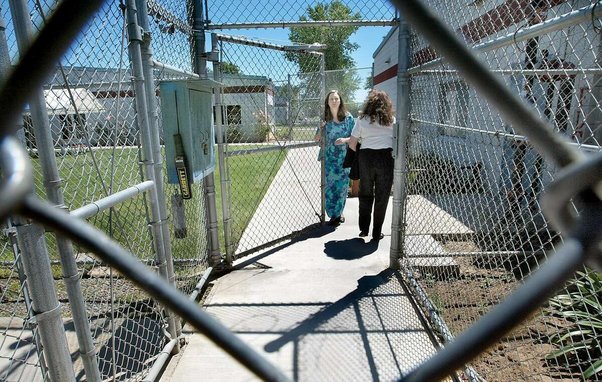 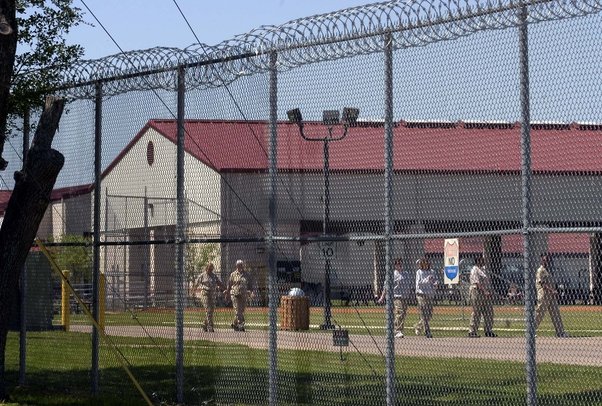 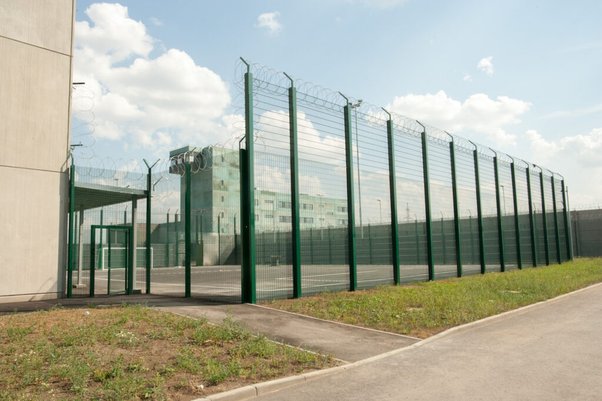 Are our kids prisoners? hey may as well be. Schools are starting to be treated as prisons with roaming guards, razor wire, and entry points instead of the best time of your life.

Okay, look. All we need to do is arm the teachers and remove ONE LAW. The Gun Free School Zone Act Joe Biden pushed on California then on the nation. Like most of his ideas, this one was poorly thought out, and was even ruled unconstitutional. They re-wrote it and since then it hasn’t been challenged in court, yet.

When the government disarmed teachers, it emboldened every pissed off kid out there who wanted to go out by making a statement. Getting back at the bullies. And THAT is another issue… we once taught kids to confront bullies, now, if they get the urge to stand up for themselves, they are promptly slapped down and told to slink back into the corner like a good little (he she it) and pretend they are okay with the name calling, punches in the hallways, and snide comments. Until they aren’t.

So we have two issues in many schools, and three is quite a few.

Kids are bullied and told they have no self esteem, no one is alpha, no one fights back, or you will SUFFER.

Teachers are not trained to deal with this. They are the opposite – trained to NOT deal with it. By law, prevented from dealing with it. Do you know the success rate on using a book to stop a shooter? Yeah, you do. Going INTO a school is TERRIFYING to me. Going onto the property is a study in nerves and control – facing the fear of death on a daily basis. If I was a student today, I would be a nervous wreck before the day was out. I would have lifelong PTSD every time I SAW a school. Knowing that the government has decided that a few of you will be sacrificed every year until gun control is passed, would be HORRIBLE, no… IS Horrible.

Some brainiac decided that “Families,” were a bad thing. These liberal train wreck failures have this idea that women are men, men are women, discipline is bad, the bully is just a poor unfortunate kid with a white dad, and no two moms… and the result is a child who has no self control, no self discipline, no compassion, not common sense, and a world view that, “the USA OWES me EVERYTHING and if I don’t get it, I’m being DEPRIVED!” These little abused kids go from mommies apron stringed kitchen where he or she can do no wrong, to the real world where others want to take your stuff, hurt you, and abuse you… and can’t handle it because they were never TAUGHT!

So we have issues, and school shootings are the result of these failed disgusting terror policies. Yes, the Gun Free School Zone is a terror act by definition… don’t believe me? This is from an FBI sponsored anti-terror group….

What are some of the critical advantages to suicide terrorism that explain its appeal across militant groups?

Suicide terrorism is one of the means for weak groups to coerce strong opponents into making concessions or changing their policies. Four tactical advantages to this strategy are:

How do suicide attacks heighten expectations of future attacks?

school shootings ARE domestic terrorism, and I feel, personally, that EVERY politician who has spoken against arming teachers should share in the guilt, and the cell of the shooter.

Today’s Question: Why do gun control advocates spew inaccurate definitions of what is a militia?

They honestly don’t think that they do. They are so

This is going in the feature instead of Q&A section, you’ll understand why.

Why the government doesn’t need to know what guns you own.

“TALLAHASSEE (AP) – A federal judge has ruled that a